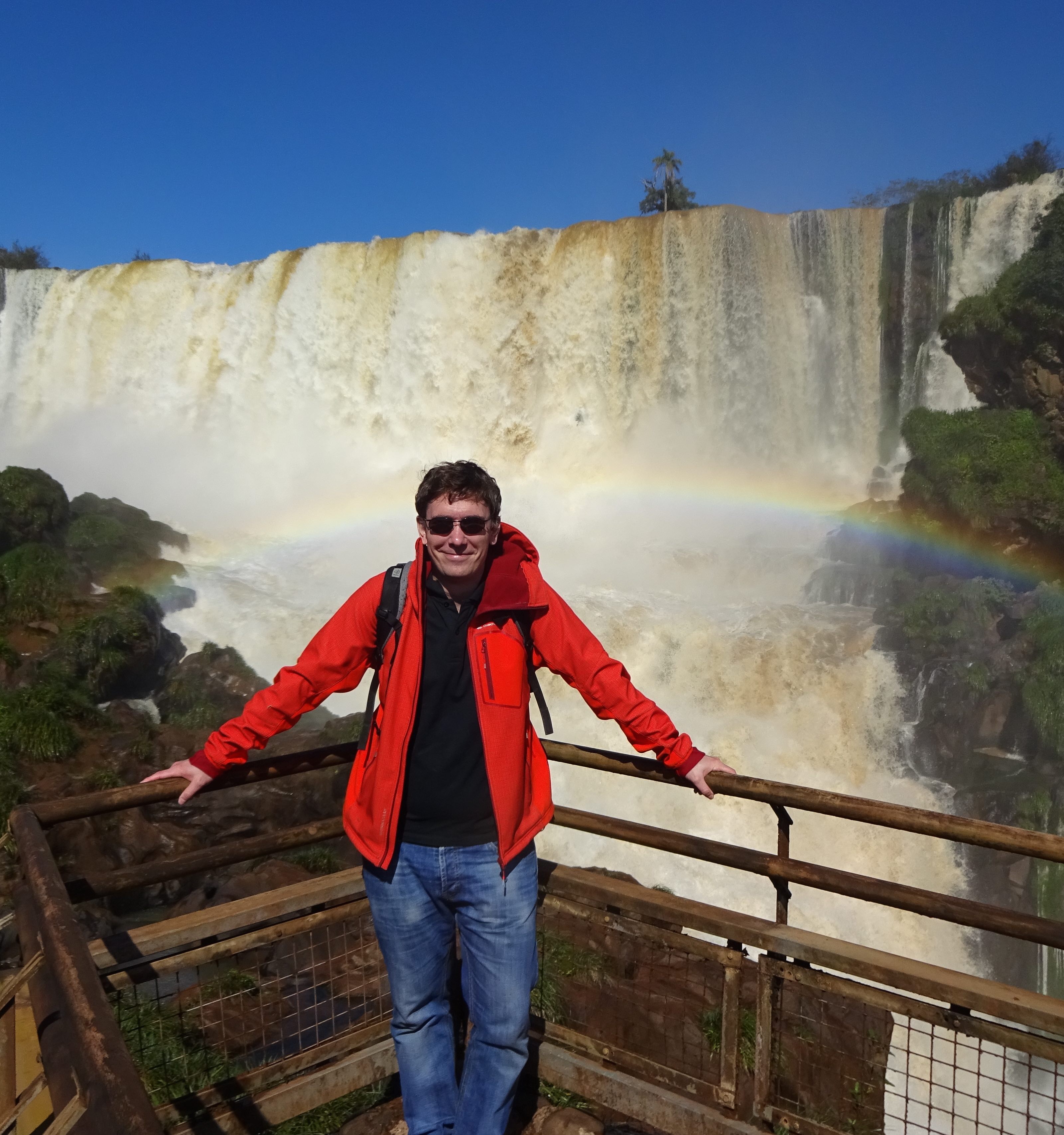 I first came into contact with sclerochronology as a science and the concept of bivalve shells as an environmental archive during my time at the Institute of Geosciences at the University of Mainz (Germany). My diploma thesis (in Geology and Palaeontology, entitled “High resolution climate archives from archaeological sites in Central Germany” and supervised by Bernd R. Schöne and Elizabeth V. Nunn) focused on the potential of freshwater shells from archaeological graves and sites as an archive for the Iron and Bronze Ages in Central Germany. This highly interdisciplinary study included work on stable oxygen isotopes, trace elements and strontium isotopes. In 2010 I also had the fantastic opportunity to help organizing the 2nd International Sclerochronology Conference in Mainz.

In 2011 I started my PhD in Biology at the Alfred Wegener Institute Helmholtz Centre for Polar and Marine Research in Bremerhaven, Germany. Supervised by Thomas Brey, I focused on fossil specimens of Arctica islandica from the North Atlantic and the Pleistocene Mediterranean. My research included stable isotope analysis, recrystallization processes in biogenic carbonates and intensive work using a confocal Raman microscope. Alongside the valuable opportunity of being a part of an international graduate school (Earth System Sciences Research School, ESSReS), which provided me with a variety of excellent learning opportunities and courses, I also helped organize an “International Summer School on Climate Change in the Marine Realm” within the European Campus of Excellence framework held at Sylt and Bremen in Germany. Furthermore, I relished the chance to mentor several Bachelor and Master students during my time at AWI.

After successfully defending my thesis in 2014 (entitled “Predicting the future of northern North Atlantic shallow water ecosystems from fossil bio-archives”) I stayed at AWI for two more years, fulfilling several different postdoc positions (in the Biology and Climate Sciences). During this time I was also the lucky recipient of two fellowships via the EU project IMCONet, which provided me with the chance to spend several months in Argentina (with Dr Sandra Gordillo at the CICTERRA Institute, Córdoba, Argentina) and the US (with Prof. Linda Ivany at Syracuse University and Prof. Hugh Ducklow at Lamont-Doherty Earth Observatory, Columbia University, New York).

For my ARAMACC ER position I will continue the work of Juliane Steinhardt and work with John Hartley at Hartley Anderson Ltd. in Aberdeen, UK. The main focus of the project is to connect the research efforts within the ARAMACC project and assess newly developed and optimized practical applications of sclerochronology with a view to maximizing their potential incorporation into the regulatory and commercial sectors. As I will be representing the interface between the commercial and academic sector, I am keen to collaborate closely with all the ESRs and Supervisors within the project.