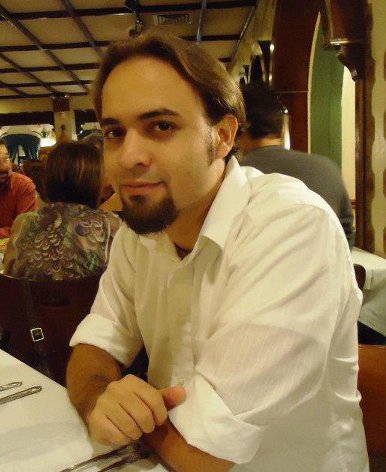 I graduated in May, 2013 from the Department of Marine Sciences of the University of Puerto Rico – Mayagüez (UPRM) as a Geological Oceanography major. My research was focused on reconstructing past Caribbean Sea temperatures using stable isotopes obtained from sclerosponges, slow-growing and long-lived organisms that precipitate their aragonite skeletons in equilibrium with their surrounding sea water.

I performed extensive statistical analysis on the stable isotope data obtained from the sclerosponges using an array of software. By mathematically resampling, determining trends and doing wavelet analysis I was able to find distinct tendencies in my data and by comparing it to gridded products (NOAA and HadISST data sets) I was able to develop a δ18O to SST transfer function. My conclusions point towards the sun having greater influence on short-term sea temperature changes than previously thought. This work was published as a thesis.

Outside of my research I assisted my thesis advisor in his reconstruction of precipitation patterns in Guatemala using a stalagmite. It was with my input that a valid age model was achieved and an annual time series was obtained. I compared the data produced by that project with other published works and found important similarities that allowed my former advisor to contemplate volcanism as a possible way to explain the changes in precipitation. As of September, 2014, this work is in review at Nature Communications.

Another aspect of this project will be to perform geochemical analysis at the Institute of Geosciences at Johannes Gutenberg University in Mainz on calcium carbonate material extracted from the same collection of A. islandica shells. This analysis will provide insights on the temperature variability of the North and Irish Seas during the Holocene.