Al Wanamaker and undergrad Aubrey Foulk sort through piles of Arctica islandica washed onto a beach after a storm.

This is the third and final post in the Discover magazine series by Randall Hyman about the Arctica fieldwork off Northern Norway.

This week, our heroes get some tantalizing results from 550 ft (166 metres) and find shedloads of shells blown onto a beach after a storm. 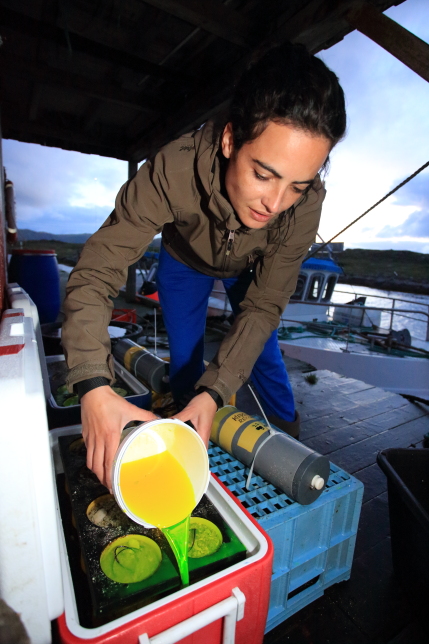 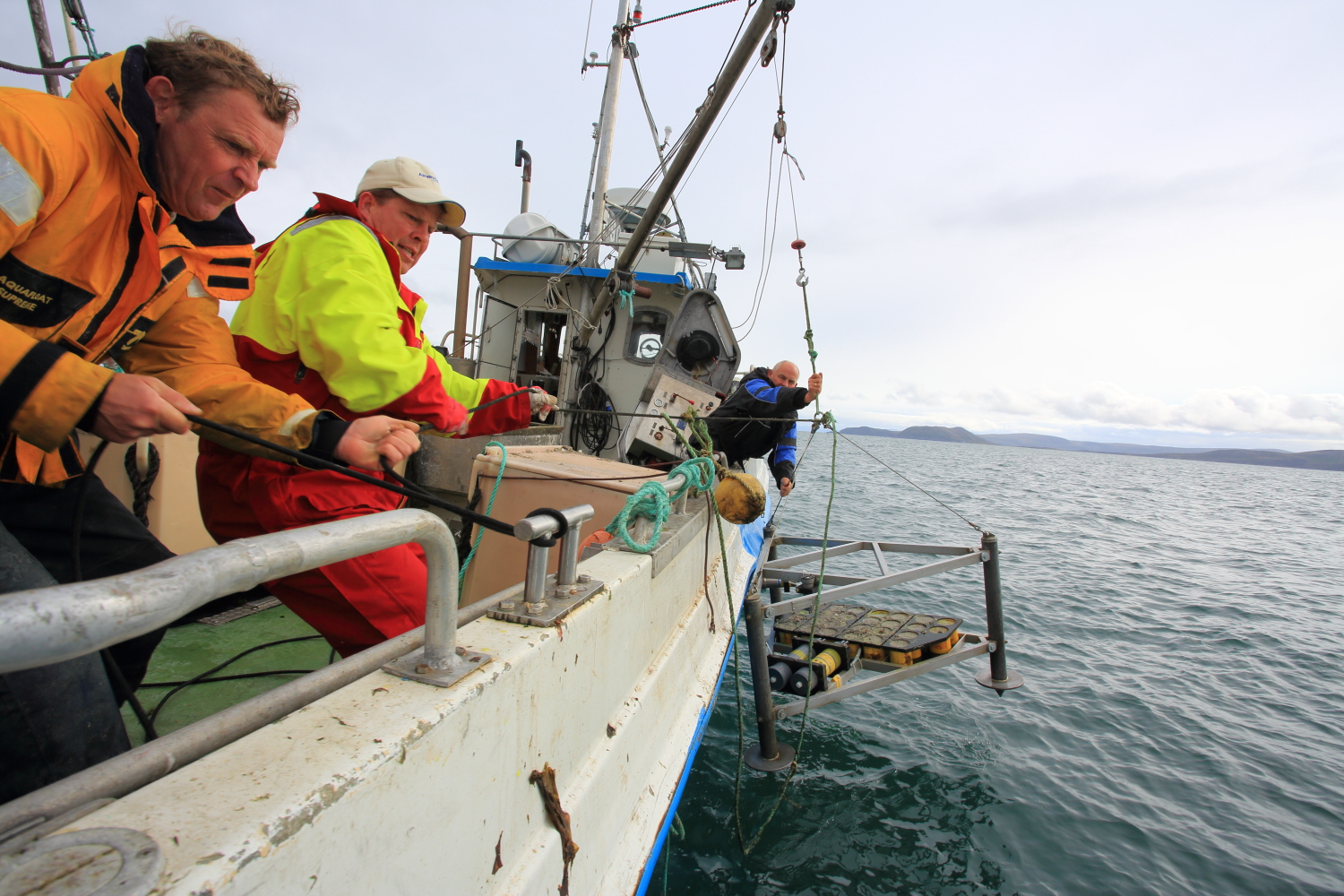 There’s an excellent series in Discover magazine on climate work with Arctica off northern Norway.  ARAMACC ESR Irene Ballesta is out there right now, with Rob Witbaard, Al Wanamaker, Michael Carroll and other researchers from Bates College in the US. 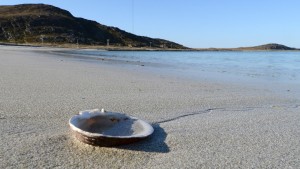 Here’s an item on the Norwegian nightly news program, featuring Michael Carroll and his work with Arctica off the northern Norway coast.  The piece starts at 6m 16s.

The lady speaking in Norwegian at the end of the piece is a program manager at the Norwegian Research Council. She’s saying how important it is to understand past climate history to determine what the effects of future changes will be, and that this research will provide an important piece of the overall puzzle.