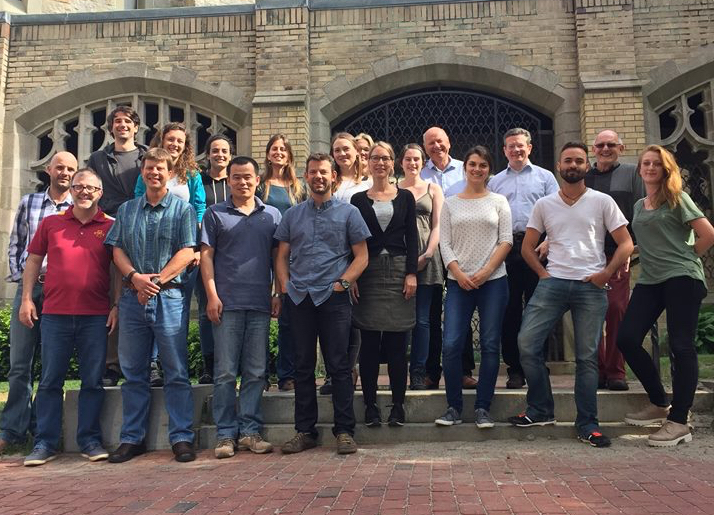 Here’s ARAMACC opposite the hotel where the 4th International Sclerochronology Conference (ISC2016) was held earlier this month.  We can all be proud of the significant contribution that ARAMACC made;  about 25% of all talks and posters were by ARAMACC ESRs or their supervisors or people formally associated with ARAMACC.  The contingent from outside the US was overwhelmingly dominated by ARAMACC people.

Some of us were giving our first talks at a major international conference, and having done a practice session beforehand, they all went pretty well.  Question time was by no means easy, but we dealt with them well, and if there was a prize for feistiness it would go to Maria with a spirited defence of modelling that I certainly won’t forget in a hurry.  In the realm of real prizes, congratulations to Tamara who got an award for her poster.  You’ll find lots of pictures from the conference on the Sclerochronology Facebook page.

Thanks especially to Al Wanamaker who organised the conference in spite of living and working 2000 kilometres away in Iowa. I know it was a tough assignment, and while the venue was excellent and we were all comfortable there, it was undoubtedly very expensive.

Looking to the future, the next sclero conference in 2019 will be organised by one of our own – Melita Peharda from Split has taken up the baton.  All of us who have been there know it’s a beautiful venue and I hope over the next three years we can all play a part in making ISC2019 a great success! 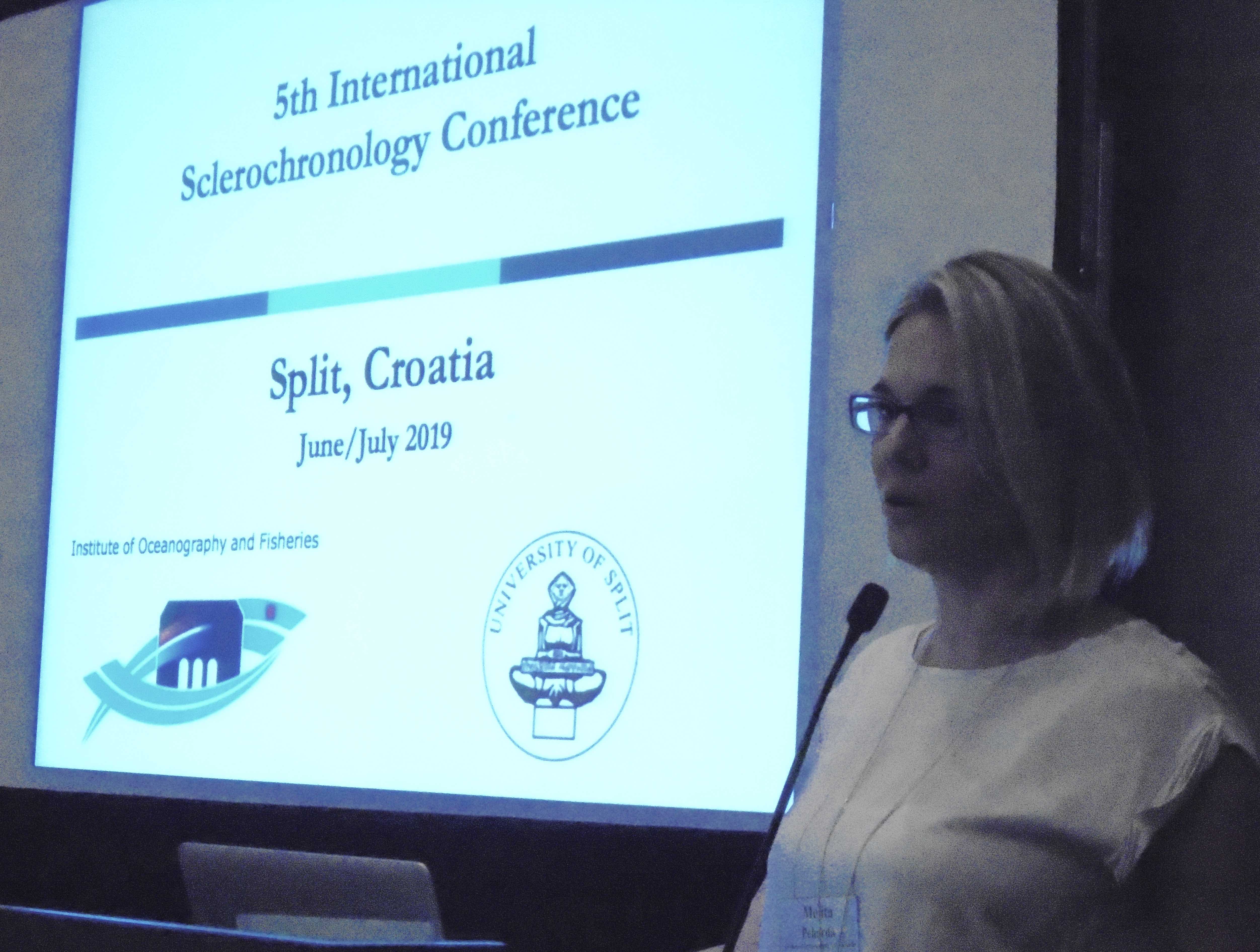