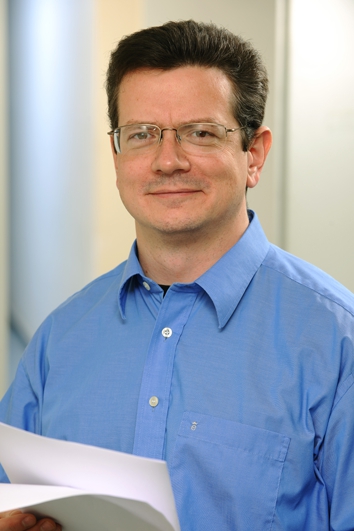 I am based in the Institute of Geosciences at Johannes Gutenberg Universität, Mainz, where my research focuses on high-resolution climate and seasonality reconstructions from mollusk shells. During growth bivalves record environmental changes in their shells in the form of variable increment widths and variable geochemical properties including stable isotopes and trace elements.

Extremely long-lived bivalves are of particular interest for long-term paleoclimate studies, particularly in settings for which other high-resolution proxy records are not available. Based on similar growth patterns, contemporaneous shells with overlapping life spans can be strung together to form so-called mean or master chronologies (similar to dendrochronology). Such chronologies reflect the environmental conditions that affected all these specimens.

Other research foci include developing new and optimizing existing proxies for environmental change from trace elements and non-traditional stable isotopes of molluskan shells.