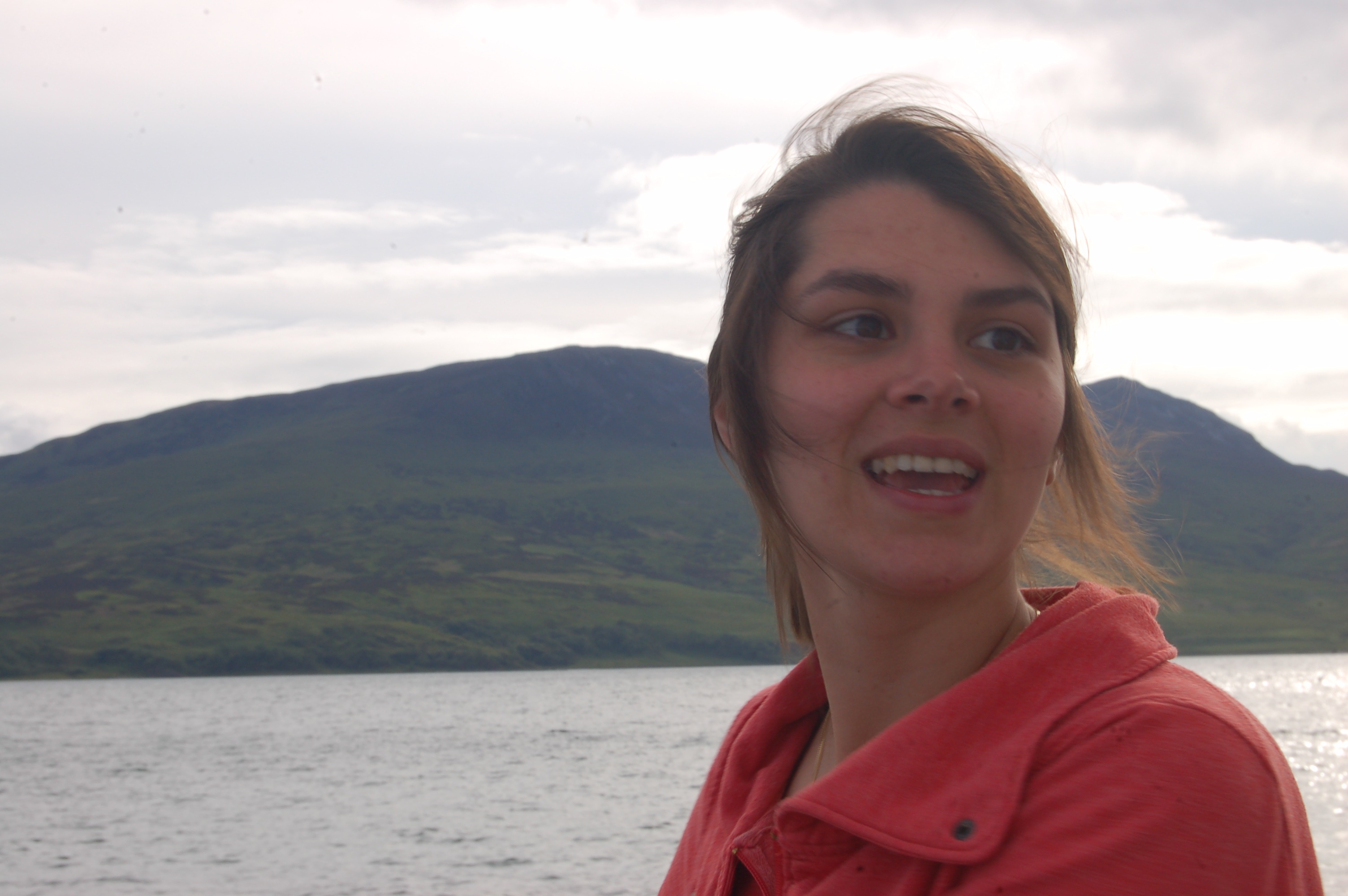 I studied Ecology at the University of Vienna and at the UPMC in Paris during an exchange year. My diploma thesis focussed on quantitative comparisons of Recent and Pleistocene (MIS 5e) coral reefs in the Red Sea. The results of my thesis supported the finding that reef-coral assemblages are stable over geologic time and that Pleistocene reefs can be used as a baseline for assessments of modern reefs.

It was during the research for my master thesis that I first became familiar with the concept of calcifying organisms as marine climate proxies.

I completed my studies with a master’s degree in Ecology at the University of Vienna in May 2013 and decided to do a PhD in sclerochronology at the Bangor University, Wales.

For my ESR 1.3 PhD project, I aim to construct intra- and interspecific chronologies for western and northern Scotland using both Arctica islandica and Glycymeris glycymeris. These chronologies will later be compared to environmental data available for this region to see what parameters may influence shell growth.

I am currently working on samples from the Inner and Outer Hebrides (mainly Canna and St. Kilda) that we collected on our first ARAMACC cruise in May/June 2014.

The main objective of this study is to help describe the variability in Atlantic inflow, while focussing on the Scotland-Norway branch of the North Atlantic Current (complementing ESR 1.1 Fabian Bonitz and ESR 1.2 Tamara Trofimova).