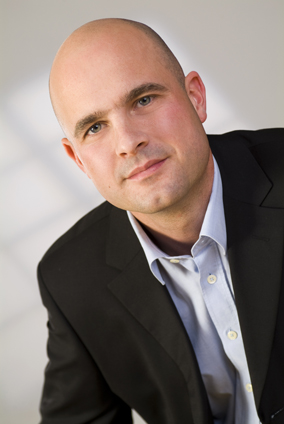 Since February 2010, I have been a research scientist in the paleoclimate group at the HZG (Helmholtz-Zentrum Geesthacht) at its Institute for Coastal Research. My research activities include:

Research Scientist in the