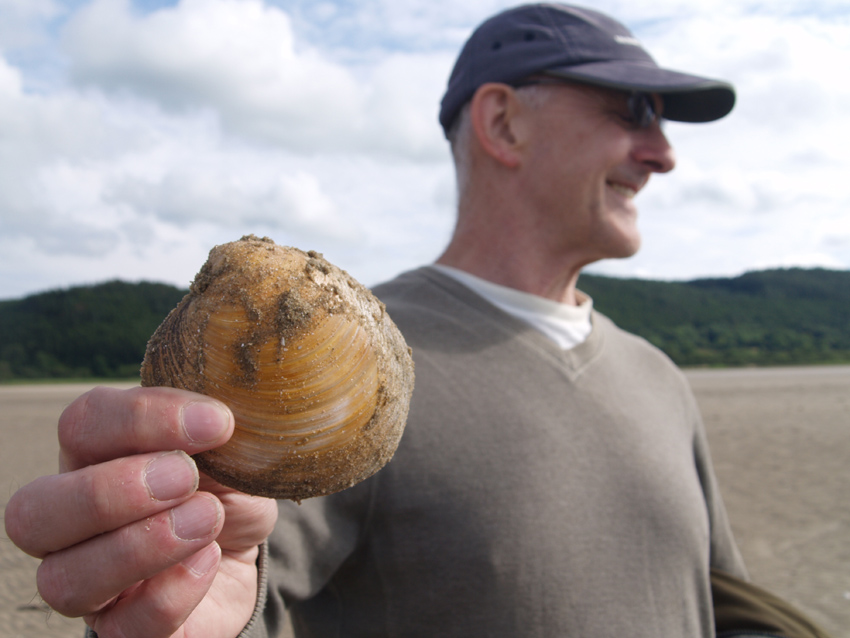 I am currently coordinator of the ARAMACC project and a Research Lecturer in Sclerochronology and Scleroclimatology at the School of Ocean Sciences, Bangor University.

After a 25-year career as an IT consultant in London, I started an undergraduate degree in Ocean Science at SOS in 2001 and began my PhD immediately afterwards. This was also my introduction to the world of sclerochronology, as I was working on the use of Arctica islandica as an environmental proxy for Irish Sea waters.
I was awarded my doctorate in 2009, and went on to work on MILLENNIUM, an EU FP6 project investigating the European climate of the past millennium. Here, we developed the use of A. islandica as a proxy archive for the Polar frontal region on the North Icelandic Shelf and were able eventually to build a 1,357 year archive that included one remarkable specimen with a lifetime of 507 years.

The ARAMACC project resulted from a series of proposals by myself and James Scourse, all based around the idea of a network of shell-based chronologies for the climatically important northeast Atlantic region.